dart, an educational game for archers in the Middle Ages, first appeared in Great Britain. Beginning in the II.Henry period , the Tudor Kingdoms spread in time. It is known that the immigrants who traveled to America with the ship “Mayflower” in 1620  spent darts on the road. In the 19th century , the dart, visit website for more inforemation which was very popular in British hotels and pubs  , spread throughout the 20th century through television programs  both in America and Europe. Today it  has become a favorite game.

Arrow about 16 cm. And the diameter of the engagement board is about 45 cm. The sighting pad is divided into 20 points, from 1 to 20, where the values are written. 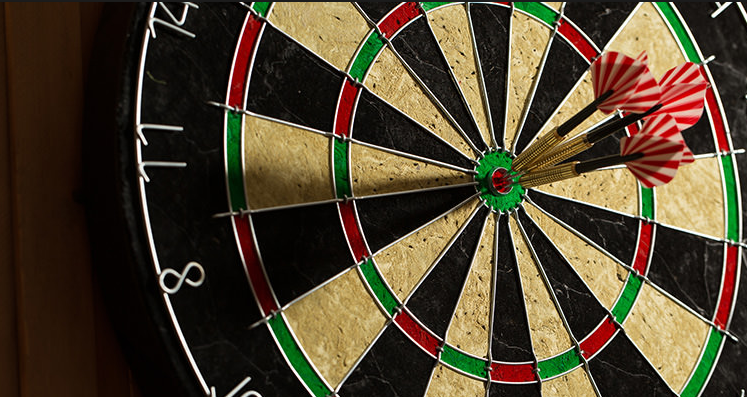 301/501/701 The first player who reaches zero from 301/501 or 701 is the winner. If a negative score is passed, it is a ” miss ” and is added to the previous shot. CRICKET “Turn off” numbers to Bullsey and 15-20 by targeting single, double or triple coins. A player who closes a number can collect points from that number until the others reach that target. First of all, Bullsey and all the numbers are the winners of the field game.  HISCORE  The player who reaches the highest score wins. SHANGAI

Target numbers from 1 to 20 and Bullsey. The player who achieves the highest result wins. “Shangai” is the winner who assigns three consecutive numbers, one by one, in pairs, or in triplets. 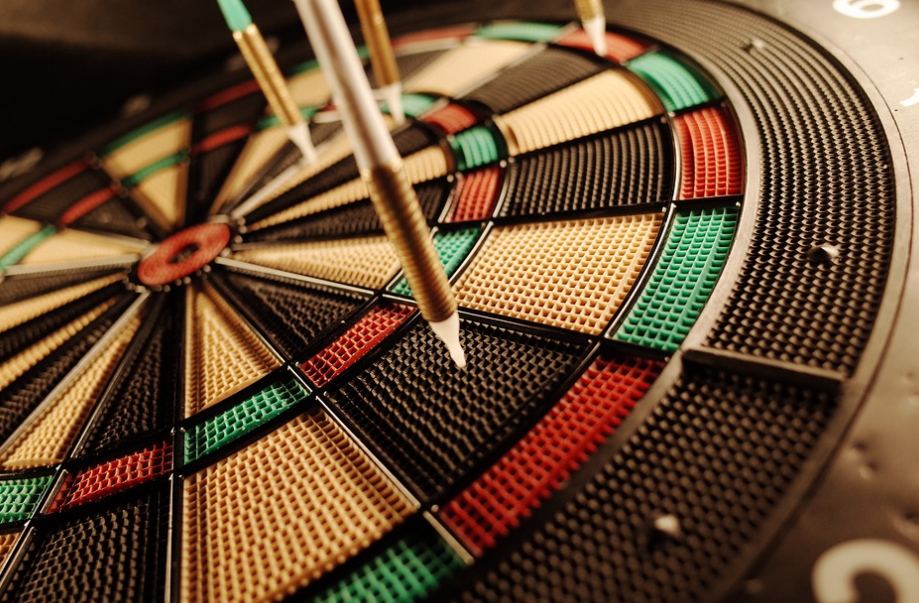 game starts with 0 and ends with 301. The player who reaches 301 in 10 rounds wins. If another player makes the same shot, this shot is 0. In league matches only the results obtained by the parties are eliminated. 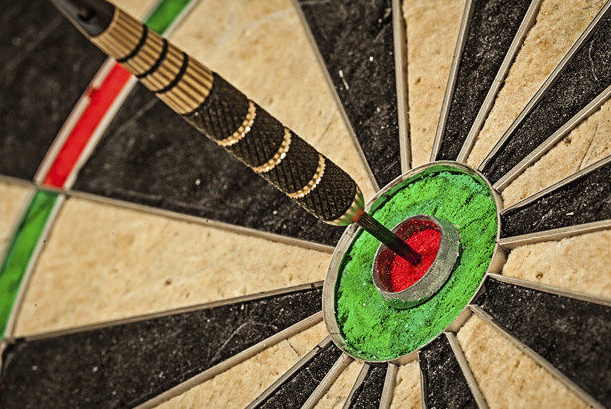 Like Cricket, the only difference is the number of other players. The player with the least points wins.
Masters Cricket: Scored points only when the targeted number is “closed”. Extra points are added to the piano. This is all the numbers and continues until Bullseye closes. Points can then be earned with the remaining numbers. The highest number is the winner.

Team: consists of 4, 6 or 8 people. In pairs they form a group 1-3, 2-4, 5-7 and 6-8. Handicap: Select 1 player by pressing the red light. When 0 is played, the number of arrows to play in the first round is indicated. The same process is repeated for the other players. Time Out Handicap: 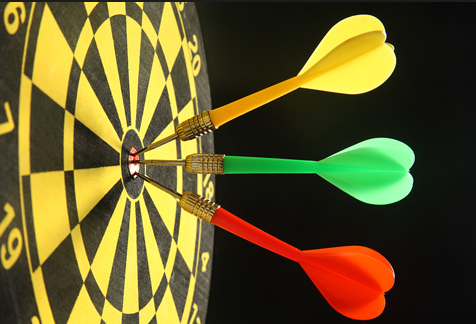 It only applies to 01 games. The first player is selected by pressing the Start button. Cricket lamps start burning. The player can only set the desired number and time by checking 1-20 and Bull. The same operation is confirmed by pressing the Start button and the same process is repeated for all the players. Each player can choose a different timing. They start working after the first shot

Superhandicap: According to the number of players, each player can make a different choice. Eg: 1st player 301, 2nd player 301 Masters out, 3rd player ….
Split Score:This number is different in every round, as the intended number of hit points is hit. If a double or triple number is targeted, it is doubled or tripled in the same calculation. The number shown must be hit at least once per round, or the result is divided into two.
Rapid Fire: Shining numbers must be hit within the selected time for casino en ligne. After the first shot, the clock starts to work. The winner is the highest scorer after seven rounds. The number that shines the most when it is tied is the winning one.